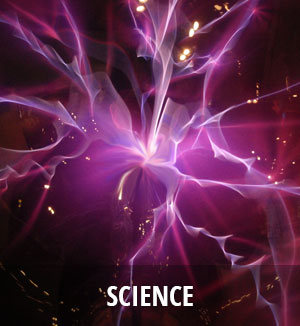 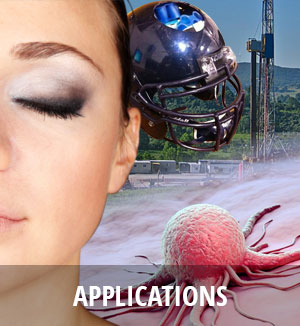 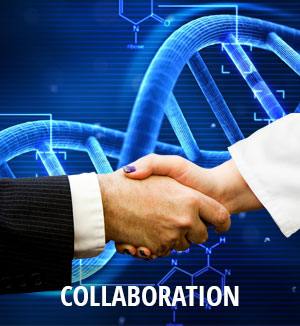 Kural Corp does innovative research where biology, chemistry, and physics interface. We find unique ways to unify the three fields and expand their collective boundaries. By harnessing their underlying complex processes our research is finding innovative solutions to medical, physical and food safety problems.

Transdermal Electroionic Exchange (TEE) is a form of direct electron stimulation that either donates or extracts electrons and positive or negative ions, respectively, into or out of the body. It does this by using an electrode and turning the user into a human halfcell. The user is now a source of electrons (anode) or the acceptor of electrons (cathode) becoming an actual one half of a battery. Please see our videos on how this works as opposed to how electricity works.

Previous devices and theories would always treat the human as the conduit or wire between the two halves of a battery so the electrons would flow through the person from the anode to the cathode, never resting or residing in the user.

TEE is a radical shift in thinking and perspective that works by taking advantage of the standard electrode potentials difference between a human-halfcell and some other material.

Electrons are potent antioxidizing agents that end radical chain reactions. Typically antioxidants are molecules that donate an electron to a free radical without becoming radicalized themselves, thus stopping their harmful effects. We have developed a way to remove this middle man molecule and instead just create copious amounts of free electrons, or pure antioxidants. They are so helpful that we call them Vitamin electron. We purposefully pick anodes that will release essential minerals as their ion, for example a Magnesium anode releases Mg2+(the recommended daily allowance is 240-420 mg depending on sex and age, but 68% of Americans do not consume enough to meet the recommended daily dosage). 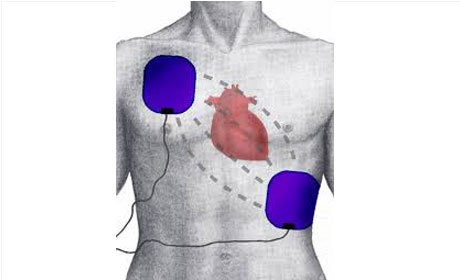 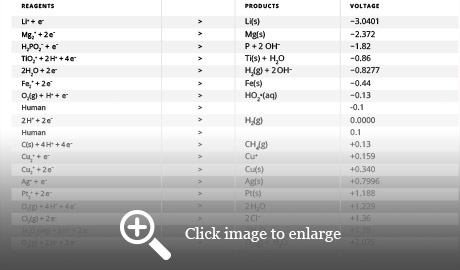 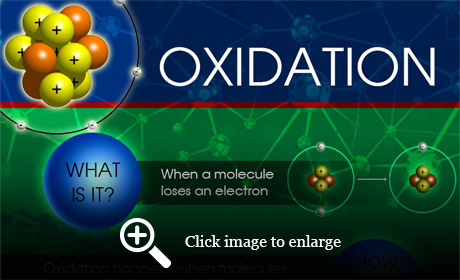 We are able create nontraditional half-cells through the use of innovative salt bridge technology. A salt bridge allows ions to traverse while being resistant to electron flow. While they have always been called salt bridges, rarely has there been anything bridge like about them. Historically they have been absorbent paper stacked between anodes and cathodes, like in batteries. Or the kind occasionally seen in university chemistry labs which requires drawing an electrolytic solution through a small glass capillary tube. The distance was limited by the physics of capillary action and is limited to a scale of centimeters. While developing our human-halfcell technology we realized we needed to create a more formidable salt bridge and thus the Triax was born. Triax “Industrial saltbridge” can be made to kilometer lengths. Without long distance saltbridges, the only technologies that would use them are batteries and electrolysis machines. By increasing salt bridge length and durability we increase technological possibilities. Besides medical use, it also allows for water sanitation, environmental remediation, agriculture, and many other applications.

Antioxidants have gotten mixed reviews in the press and research studies. Its clear that they are necessary for bodily function, but studies show that supplements of them are not able to be targeted enough to be effective at truly combating inflammation. Plus, in a properly functioning organism the cells should create enough antioxidants on their own, such as glutathione to minimize any damage caused by free radicals, this of course is not always the case such as when an autoimmune disorder is present. To achieve the positive effect of antioxidants a more efficient delivery method must be used.

On the other hand cathodic electron withdrawal causes damage to native human tissues so it is better used to target dense colonies of disease causing cells while avoiding contact with healthy tissues as much as possible. Promising targets for study are diseases which currently have treatment with detrimental side effects. Circumstances that meet these criteria are antibiotic resistant bacteria, infection of traumatic wound sites where native tissue is necrotic, biofilms, and tumors. 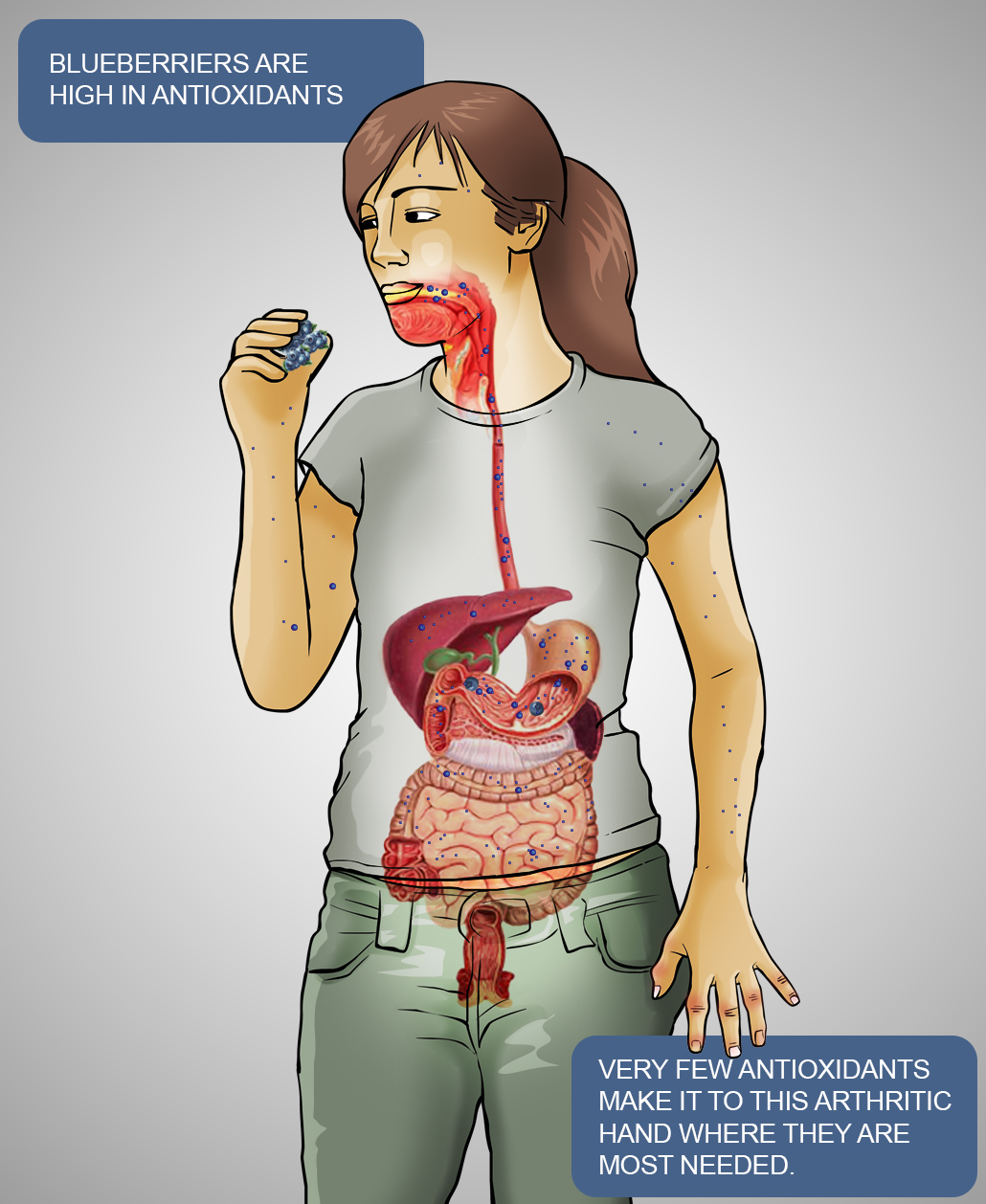 What this technology brings to the world is a new way of utilizing the electrical properties of living organisms. Everything is made of molecules and those are made of atoms and atoms are made of protons, neutrons and electrons. Our technology lets us donate or implant in an organism electrons and protons to help eliminate free radicals, toxins, unwanted bacteria, or to even extend the lifespan of individual cells helping the organism (human) live healthier longer lives. Like wise we can institute the reverse of all this and suck out electrons and protons from the surrounding area of the probe.

The beauty of all this is that we can very precisely focus the area of effect and can switch rapidly between the electron donation and electron withdrawal.

We are looking for business and research partners.

Please contact us if you’re interested in licensing our technology or investing in our research to see the technology come to fruition.